The best hot chocolate in Paris

We do not know if this is the best hot chocolate in Paris but it sure is the most expensive because the cup to 7 € I doubt that others can overcome … In full rue de Rivoli, in the center of Paris, you have this chocolate crowded Japanese, Russians and other tourists. All of them by sheer reputation of the site and say they’ve been here. But we recognize it, sometimes we also exploring that, so that is without sin cast the first stone.

If you don’t want to lose any time neither feel as a tourist try the chocolate Angelina, a great option is to buy the hot bottle have in store. For € 10 you will have chocolate for a while and may be expensive but you will leave not a drop …

Such is his reputation that has now opened branches in many of the museums in Paris (such as Luxembourg or the very Versailles of Louis XIV). If Angelica, the protagonist of the books of Anne and Serge Golon, revived but this time beyond the role would you have copied the chocolate that eventually led him to conquer the Sun King himself! 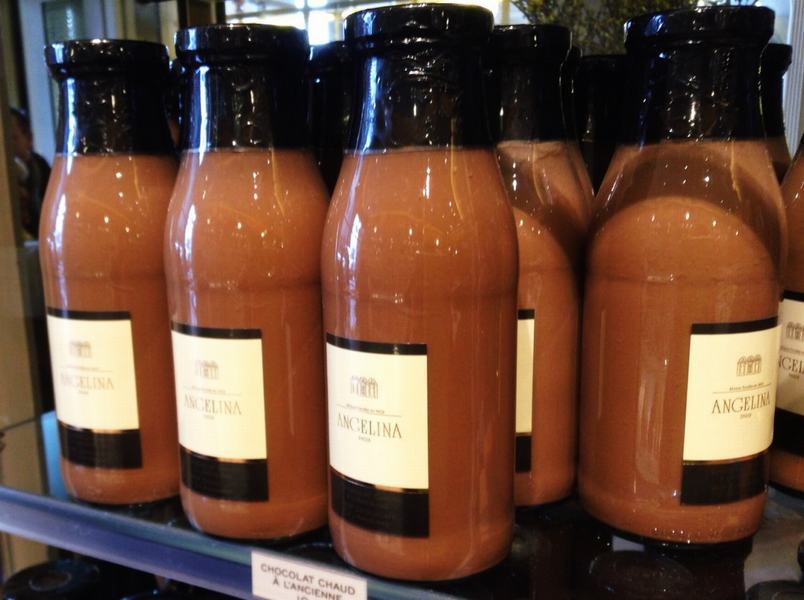 Other recommended restaurants in France