How to get Japan

There is also another airport, Haneda (HND), but most flights from Europe to Tokyo fly to Narita.

Main airlines that fly to Tokyo:

The two large Japanese airlines, ANA and Japan Airlines (JAL), are the companies that offer both the greatest number and the cheapest flights from Europe. The cheapest connection is from London, from 600€ (520£).

Approximate prices for Europe's main cities appear below. If your city does not have a direct connection, we suggest you fly with a low-cost airline to London and with JAL from there.

Take a look at connections on SkyScanner first. This website shows all the airlines that fly to Japan and re-directs you to the webpage offering the best rates (including airlinesâ?? websites).

Low-cost airlines that fly to Japan:

No low-cost airlines fly from Europe to Japan, although some Japanese companies have plans to do so in the future. We will let you know when they start!

Approximate prices for other cities without a direct connection:

Remember, however, that a connecting flight with a low-cost airline might be cheaper.

Find your tickets at the best price: 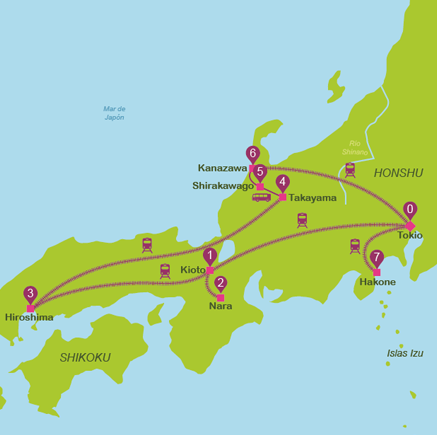 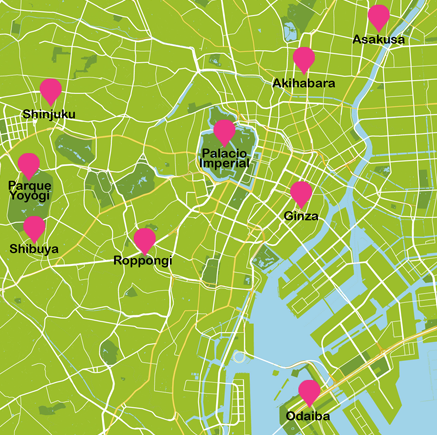 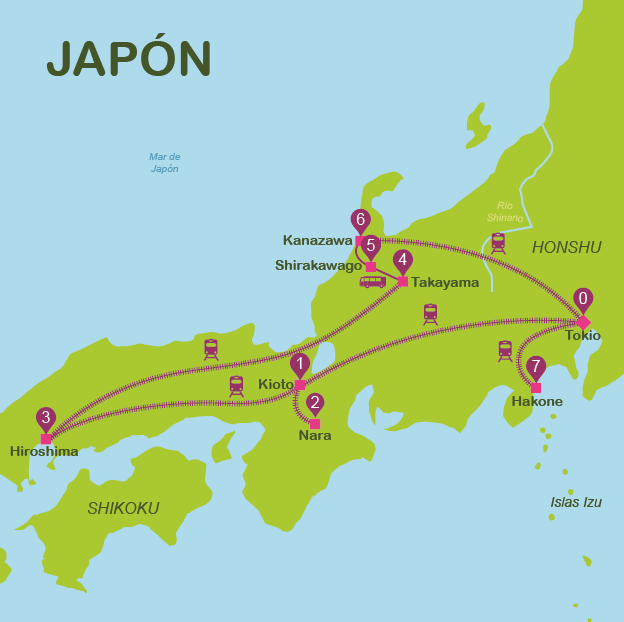