Return from the Alcazar:

Continue on Calle Velarde and turn slightly to the left until you come to Plaza de San Esteban, where you'll find the Church of St. Stephen.

In front, on a narrow street branching off from Calle Valdeláguila (Travesía de Escuderos, 3), you'll find the cafe-bar Zarzamora, which is known for its numerous and curious teas (the one called "paz interior", or "inner peace", is very good (1.80€). Starting at midnight, they also serve mixed drinks.

Continue on Calle Valdeláguila, passing Plaza de la Trinidad (note its beautiful church), Plaza de Guevara, Plaza de Cirilo Rodríguez and Plaza de los Caídos. From here, go down to Plazoleta de Colmenares, where you'll find Iglesia de San Juan de los Caballeros, a lovely 11th century church which the artist Daniel Zuloaga purchased at the beginning of the 20th century and used as his studio and home. More than anything, it's worth visiting the surrounding gardens (a path runs around its walls).

Go up Calle Luis Felipe Peñalosa and cross Plaza Cinde Cheste and the alleyway San Sebastián until you come to Plaza del Avendaño. If you walk through the square towards the wall and go up the steps, you'll have some amazing views of the aqueduct (especially pretty at night). 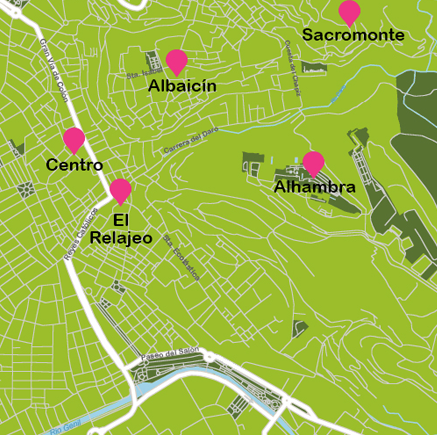 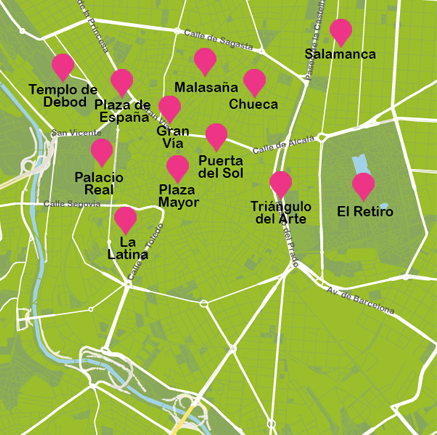 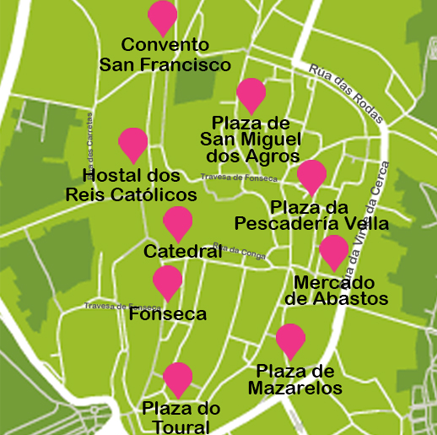 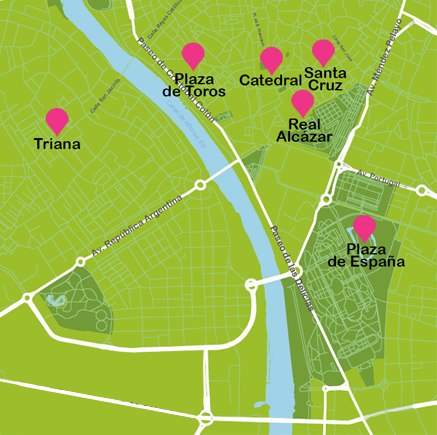